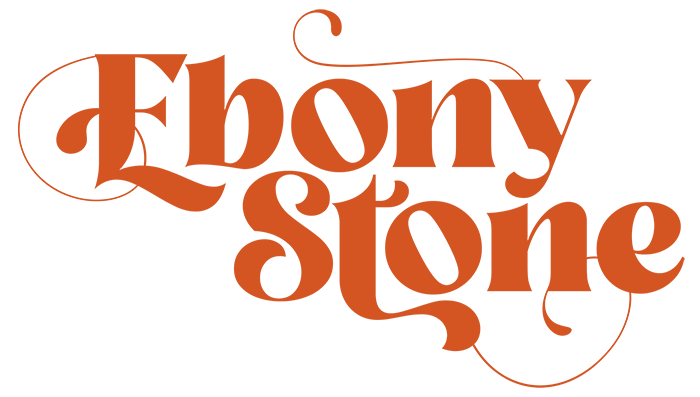 I will never forget a conversation I had with mother in 1992.  I was 18 and had just finished my first year of college living on campus.  I’d not done an amazing job academically.  Not horrible, but far below my ability.  I told my mom I was really concerned about my biology 101 class and was worried that I might not pass the class.  Truth be told, the reason I was worried was because I knew I had not done my best to prepare and now I was going to have to face the consequences.  I was packing my things to travel home for the summer when my mom called me, and the conversation went something like this:

Mom:  Remember that class you were worried about?

Mom: No need to worry any more, you failed it.

Mom: Yep, you failed it.  Stop worrying about if you are going to fail it and figure out what you will do about it and what you will learn from this experience for the future.

I could not believe what I was hearing.  Was my mom not upset that I’d failed a class?  I am sure she wasn’t happy, but she knew that it was time for me to apply life’s lessons – no more “grounding” it was time for real life lessons.  Mom was right, here was no reason for me to worry about something that had already happened, it had happened and there was nothing I could do to change it.  What I could do, was figure out my next move.  I could also learn that in life there would be situations that don’t go as planned but what is important is to learn from them.

Last week something didn’t go as planned and many of you may have seen it.  I’d made a social media post where I’d used the word “an” instead of “a”.  I was mortified because it was a picture that required me be in front of my computer to change but when I noticed the mistake I was out of town, I was at dinner, and couldn’t change it in that moment.  My professional reputation…what would people think…how do I edit posts (I am not the most social media savvy).  There were a million things racing through my brain…and then I remembered what mom said, “there is no need to worry about what had already happened, but instead figure out what you will do about it and what you can learn from it in the future”, and that is exactly what I did. They typo was fixed, and I am working through the lesson learned. Now I am sure that won’t be the last typo, won’t be the last time I post something that I find later I don’t want out there, but I can learn from it, I can do things differently, and I can move forward.

That is exactly what I am asking you to do in your career.  You will make mistakes, you will make bad decisions, things won’t go as planned.  Don’t worry about whether it will happen, I can assure you it will.  Concern yourself with how you will fix the mistake, how you will overcome the bad decision, what you do when something doesn’t go as planned.  Determine what you can learn from the situation for future use.