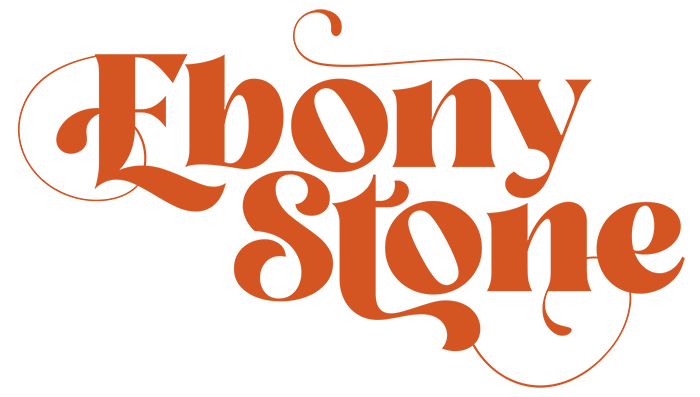 I don’t typically start blog posts, or any of my writing for that matter, with something negative, but in this case, I think it is necessary.  It is the story of the worse advice I have ever received in my career.  Thank God, I had the foresight and good sense not to take the advice, but I will never forget it.  So, here goes…

It was about a decade or so ago.  I’d really leaned into creating my brand corporately and moving in the direction that I wanted to go.  I’d received a promotion and was talking to someone about that promotion.  That person said to me, “Ebony, I know you didn’t ask for my advice, but I want to give it to you anyway.  On your journey don’t ever apologize, even if you mess up.  Correct your mistakes, but don’t ever apologize for them.  If you apologize people will see you as weak, and they will run all over you”.  I could not believe what I was hearing.  How many other people had received this advice and taken it?  No one is perfect so why would you ever pretend to be? I was literally dumbfounded.  How had this person ascended to the heights they’d ascended to if this was one of their leadership principals?  Is this what climbing the ladder was about?  Is this what existed at higher levels of the corporate environment and was I headed down a path that would go against what I believed?

The good news is, that thought was not at all what leadership is about, not at all what was believed by most of the other leaders I interacted with and is not the way successful leaders lead.  However, along my journey, I have run into others that think this exact same way.  I’ve seen people refuse to admit they were wrong.  I’ve seen people refuse to take accountability for their own actions.  I have also seen those same people lose the trust of their peers and teams.  I’ve seen those people hit self-imposed ceilings because they refuse to get out of their own way.  I have literally seen those people implode.

Therefore, I want to encourage you to lean into apologizing when you are wrong, admitting when you’ve made a mistake, and taking accountability for your actions.  Along my career journey, I’ve been wrong plenty of times, made lots of mistakes and had to take accountability for my actions.  I am sure it will happen many more times.  In fact, I am sure that it is in those moments that learning is taking place.  Intentionally doing wrong is one thing, and that is not what I am talking about here.  That is an entirely different conversation. What I am talking about is honest mistakes, trying and making the wrong decision, just being human.  If you set out to do the best you could and it turned out to be the wrong move, apologize, learn from the experience, and move on.

I’ve learned that the exact opposite of the advice I was given is true.  I knew it outside of the workspace, as we are all taught at a young age to say, “I’m sorry”.  How some people lost that principle in the workplace is beyond me, but I am here to tell you that the principle remains in play in the corporate world as well.  The admission of wrong doesn’t make you weak in the eyes of those you work with, the admission and apology make you trustworthy, it creates comfort and psychological safety for those around you.  When you apologize and work to correct situations, others know that they don’t have to be perfect, the know they can tell you when they see something going wrong, they know you mean well and that you can be a trusted part of the team.  Here is a simple formula for an apology that communicates strength, learning, and leadership: